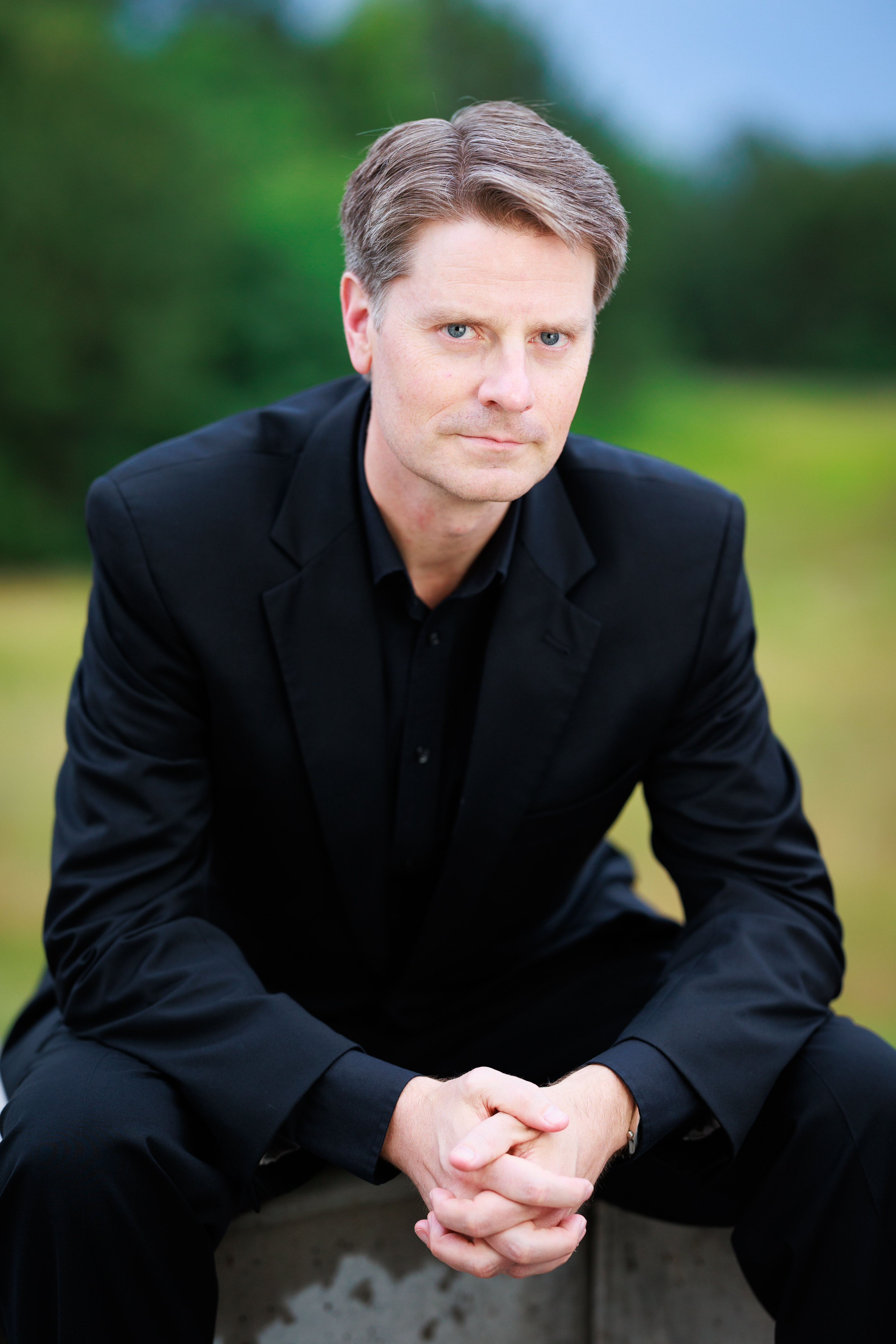 The 2022-23 seasons marks Nathan Leaf’s sixth year as the Artistic Director of the Concert Singers of Cary, where he continues to build the organization’s tradition of excellence in choral music and diversity of repertoire.

Dr. Leaf is the Director of Choral Activities at North Carolina State University, where he directs three vocal ensembles and heads the choral program. He also founded the chamber consort, Voices of a New Renaissance, and was for many years choir director at St. Stephen’s Episcopal Church in Durham.

2023 will mark his conducting debut with the Raleigh Camerata.

Leaf sang for eight seasons as a member of the Oregon Bach Festival Chorus in Eugene, as well as other professional ensembles including Conspirare-Company of Voices in Austin, Texas, True Concord in Arizona, and the Carnegie Hall Festival Chorus in New York City.

Chorus Master for North Carolina Opera from 2008-2012, Leaf’s stage credits as a conductor, singer, and orchestra member include productions of La Cenerentola, Rigoletto, Tosca, Faust, Carmen, Il Trovatore, Gianni Schicchi, Suor Angelica, Le Nozze di Figaro, A Little Night Music, and A Chorus Line, among others. His research on Swedish choral music has earned several publications, including in a feature article in Choral Journal, the primary publication of the American Choral Directors Association. From 2013-2017, he served as Editor of The Carolina Caroler, the newsletter of the North Carolina American Choral Directors Association.

Dr. Leaf earned a Bachelor of Music Education degree from Valparaiso University and M.M. and D.M.A. degrees in choral conducting from the University of Texas at Austin.

Our (occasional) emails keep you up-to-date on upcoming CSC events and provide interesting background info on the music we're performing and our guest artists.

A Special Thanks to Our Sponsors 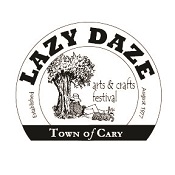 The Concert Singers of Cary

Get to know us better

Some images by Denny Colvin and Mark Rainey